Planet of Zeus are a heavy rock band from Athens, Greece. They have been around since 2000, playing extensively throughout their home country, just about anywhere they could, ranging from house parties to stadiums. Their raw, sincere and constantly evolving live performances have secured them a loyal and hardcore underground following, which exceeds Greece's geographical borders.

In 1999, a group of youngsters appeared at a dance festival in their district school in Heraklion and began to sing rap and take by surprise the audience with their rhythm, sound and socio-political verse. Seventeen-years-olds, at the time, still students, immediately drew the attention of Active Member, who suggested that they collaborate with their production team, Freestyle Productions. B.D Foxmoor (known as Michalis Mytakidis) then said, «I have good words to say about the new bands... Coming from Crete, Social Waste, 17, who would be paid good money abroad». Today, in their thirties, they continue to do what they did as youngsters, trying as they say to take it even further for the next generation. In these 20 years the band never stopped to rap. In their live performances they combine the distinct sociopolitical verse and the dynamism of hip hop with the traditional sounds and instruments of the Mediterranean. Sharp rimes and dynamic performance, under the sounds of lute, bagpipe, baglama and other instruments of the Mediterranean, while the dj scratch incessantly. Their lyrics are full of references to the poets and writers of the world, as well as the socio-political situation in Greece, the Mediterranean, and the whole world. Manolis Anagnostakis co-exists with Jean-Claude Izzo and Chronis Missios with Zapatista's Subcomandante Marcos in an explosive mix. They appeared in many music scenes, festivals, and self-organized venues all over Greece and abroad (Germany, Norway, Mexico). They also have intense activism and often give lectures in self-organized places as well as universities about the sociopolitical dimension of hip hop. In November 2013, the album "On the Feast of Utopia" was released. In December 2015 they released the album "With a Pirate Galley" and in February 2017 together with Antipina they released the album "The hip hop of the Mediterranean"

Locomondo's live is a big party! The music that made them known consists of a mix of Reggae, Ska, Latin, rock and Greek traditional rhythms. Music combined with Greek lyrics, written by Markos Koumaris.

Their audience consists of all ages groups! Travelled many miles and played live countless times, they know very well how to give the pulse and stir the audience with their "uplifting" rhythms!!!

Pure rhythms, parties, beaches, dancing, singing and summer are just a few of the words that come to your mind when listening to Locomondo!!! This summer they will perform all their hits and fresh songs from the new "Star and Radio" album released in May respectively in Greece and Germany.

Rena Morfi, with her big success "Otan sou chorevo", will travel back and forth in time and in the Atlantic, stirring Zambeta's "Aegaleo city" with Havana's "Siboney" in a special musical marriage. In addition to the successful songs of Fivos Delivorias and Dimitris Balogiannis, who also composed her new songs, we will hear the unusual covers that everyones discusses about. Through 60's and 70's hits that left history and hold a special place in our hearts, Rena Morfi sings to us what has survived over the past decades, without labels and taboos, promising authentic entertainment.

Following a creative winter which brought about new melodies, lyrics and orchestrations, this summer Giannis Haroulis is ready again to share new thoughts and unexpected wishes with us all...
Giannis Haroulis is inviting us to open our hearts and feel, rejoice, dance, celebrate and recall what we've always known... And through his voice, his presence and his performance make us experience traditional music as if it has just been born.
His new songs, following those that we have already loved will surely have us hold hands, look for company and rediscover how powerful and loving being together is...
Admission: 21:00

Zvoures began their musical journey on December 2015 in Samos as a necessity / expression of opposition to the inertia of the crisis. They work on original compositions with reference to both traditional and rock musical forms. 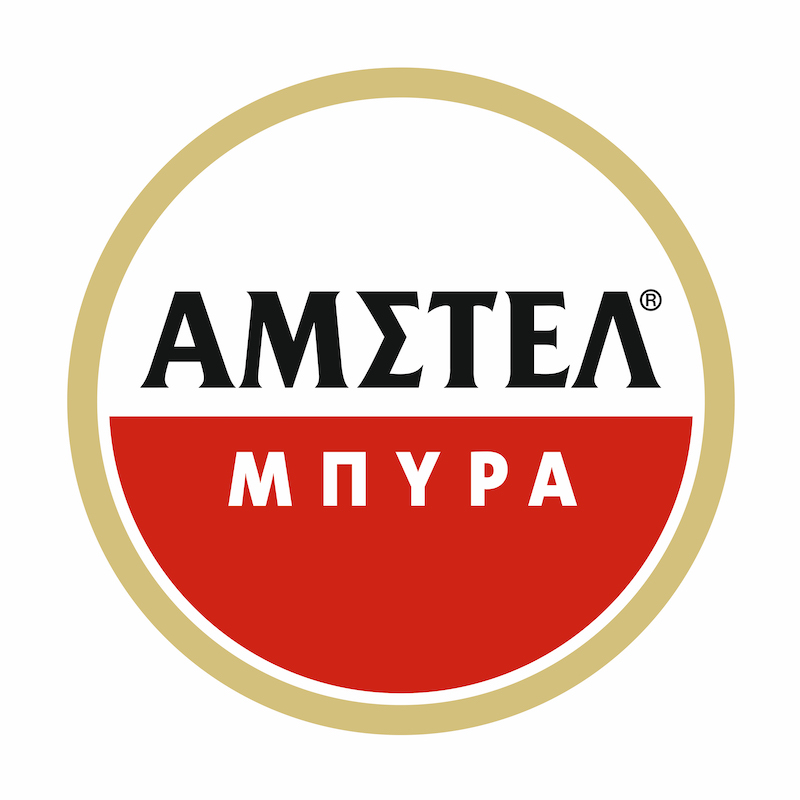 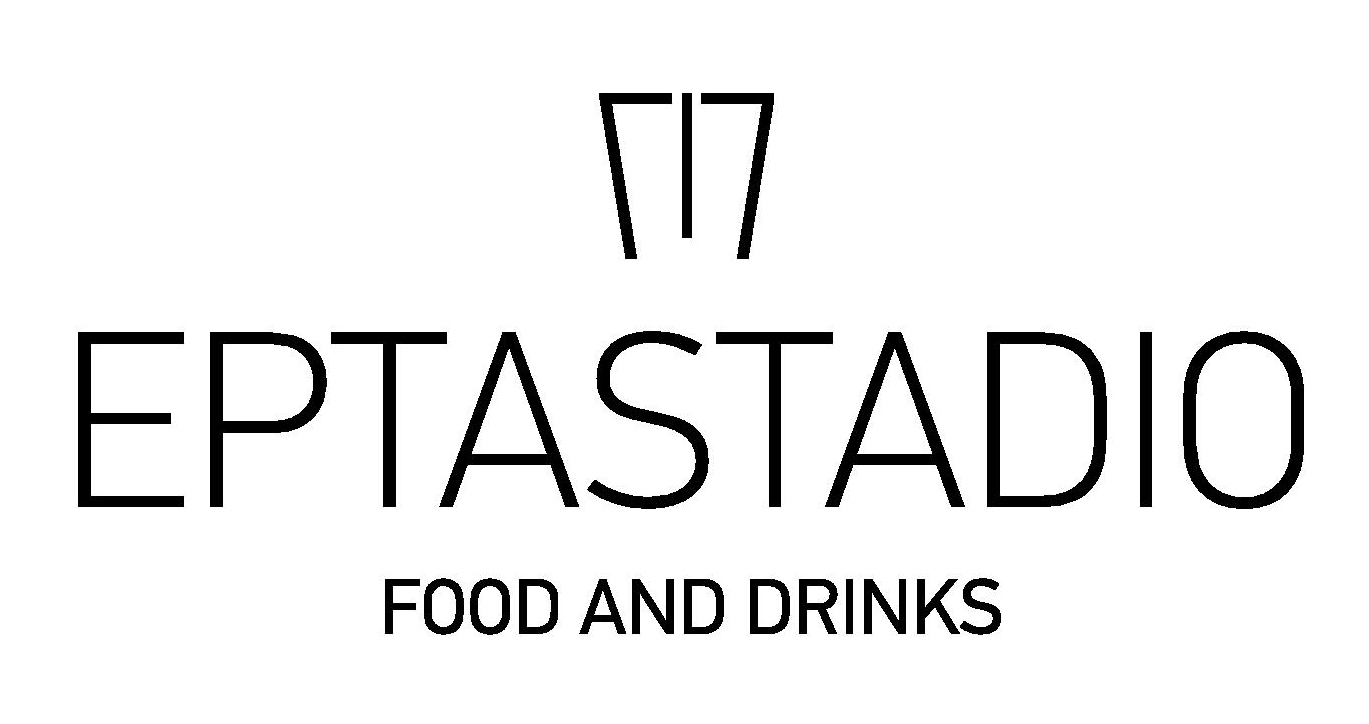 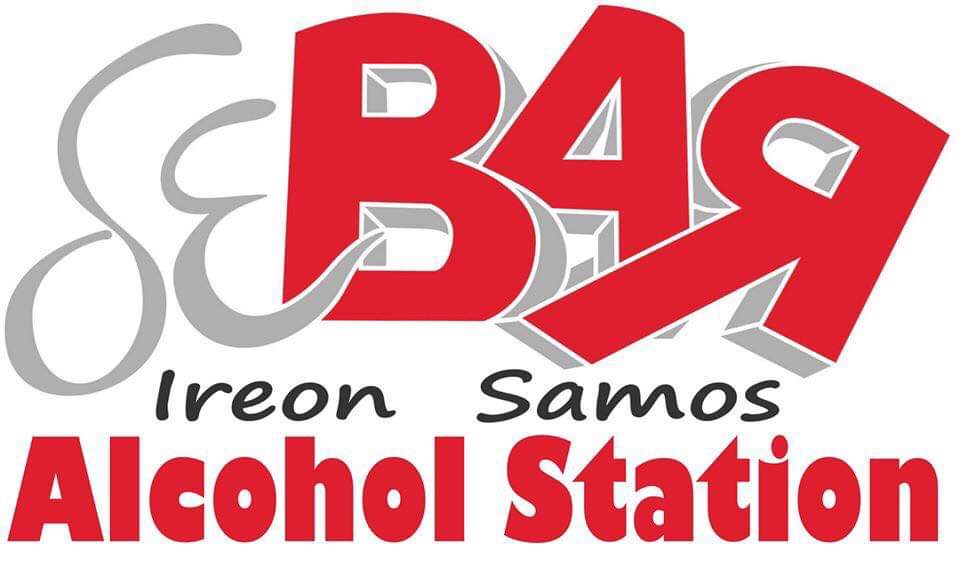 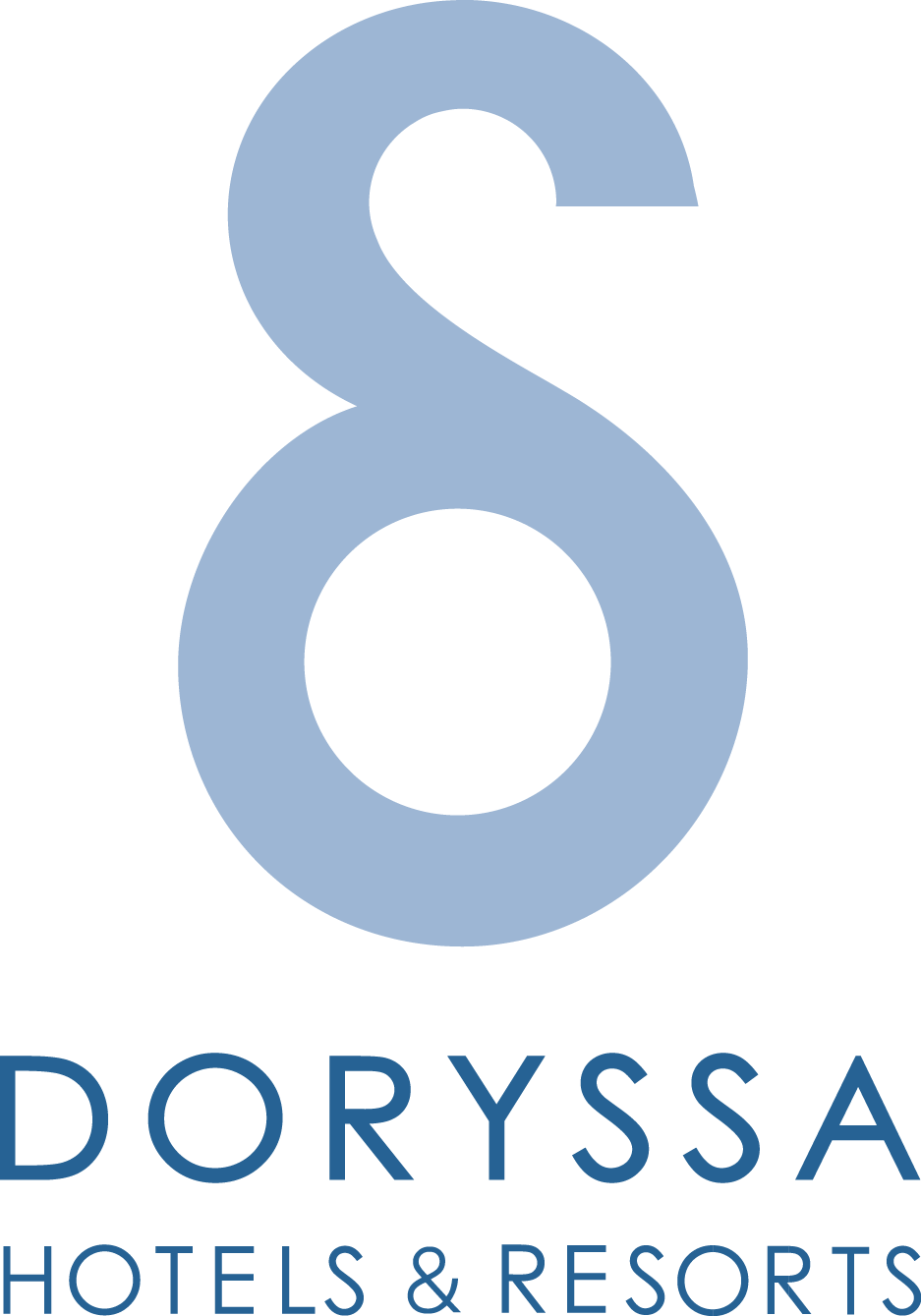 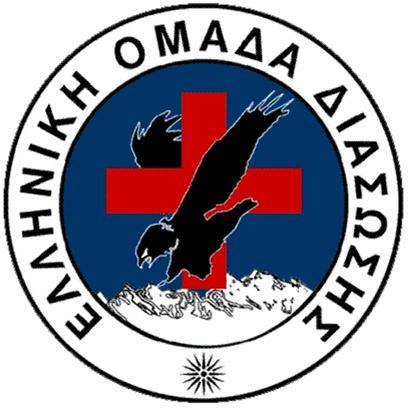 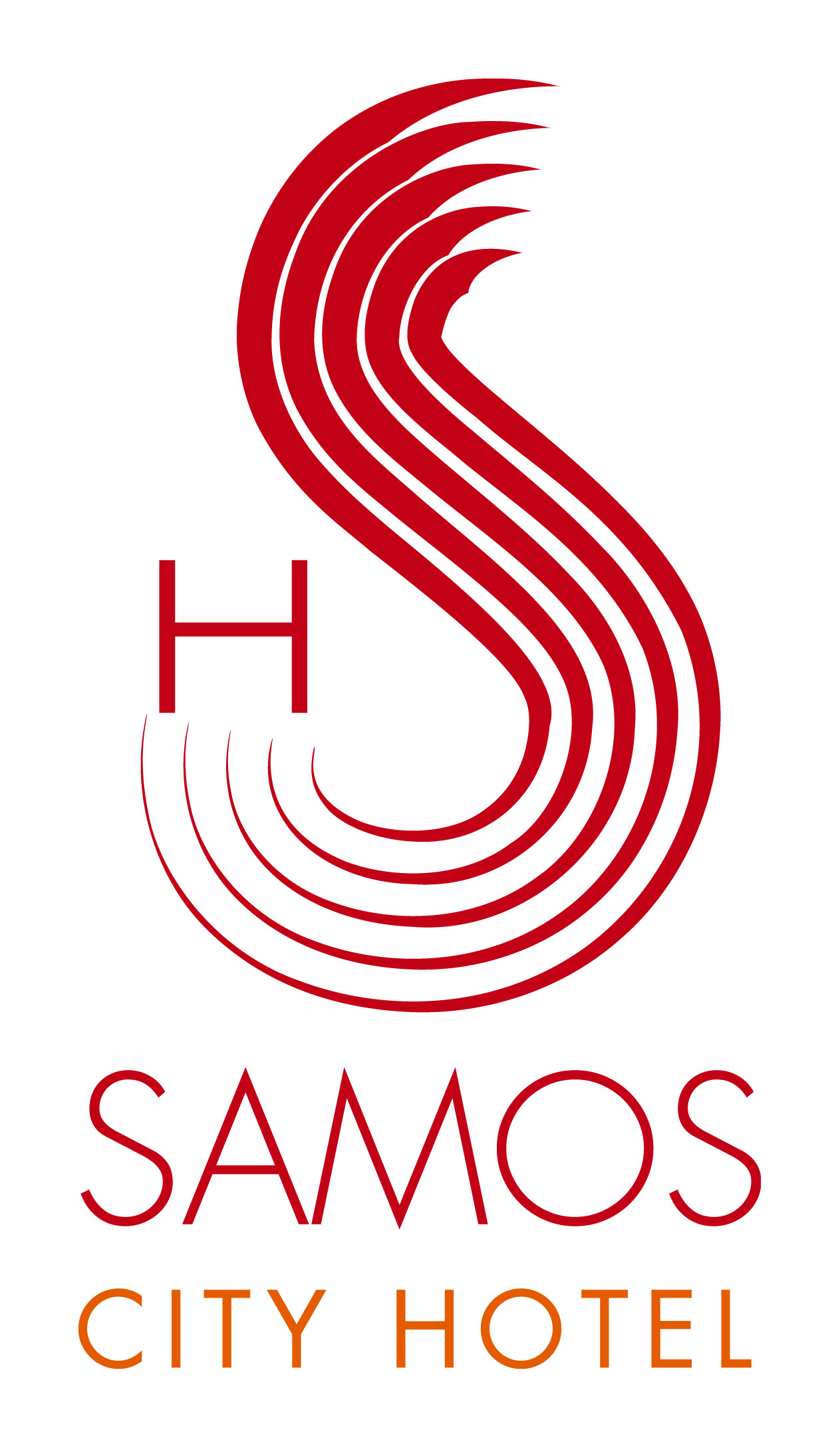 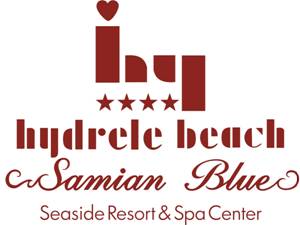 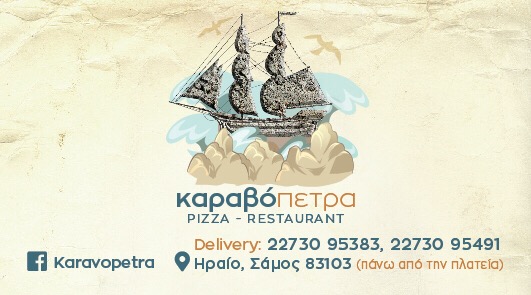 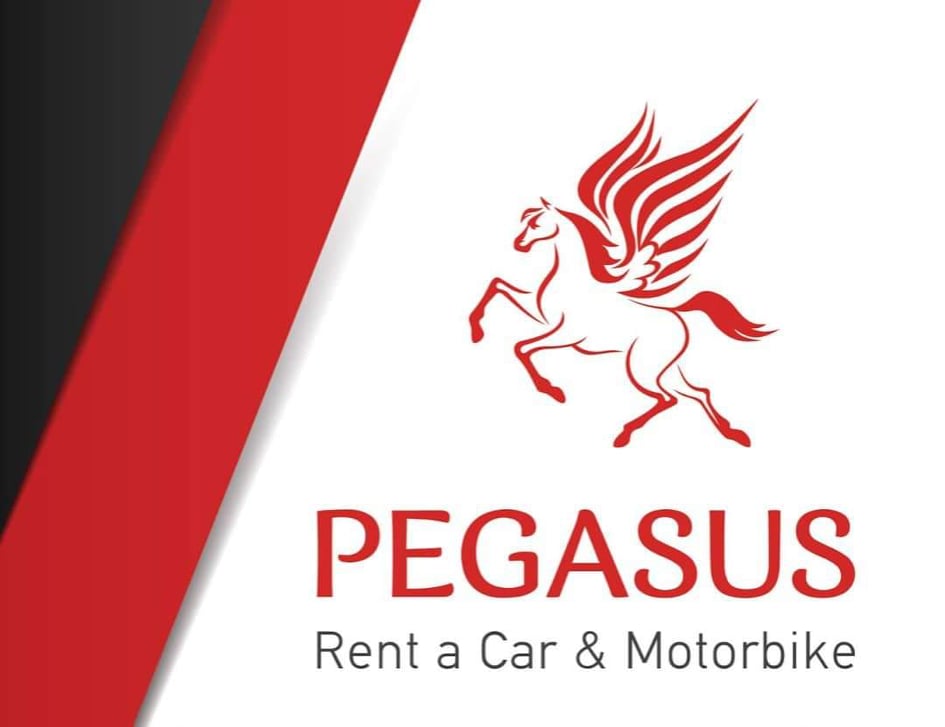 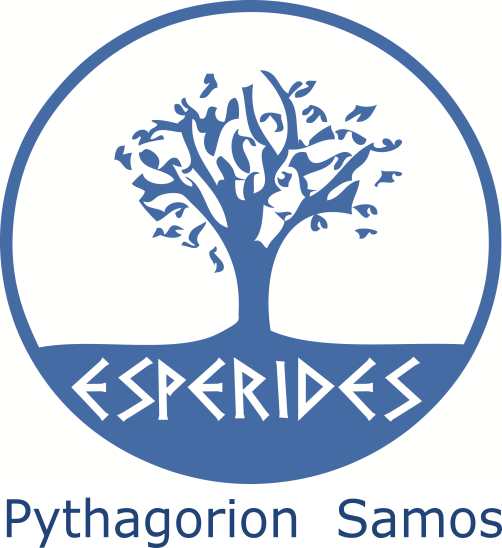 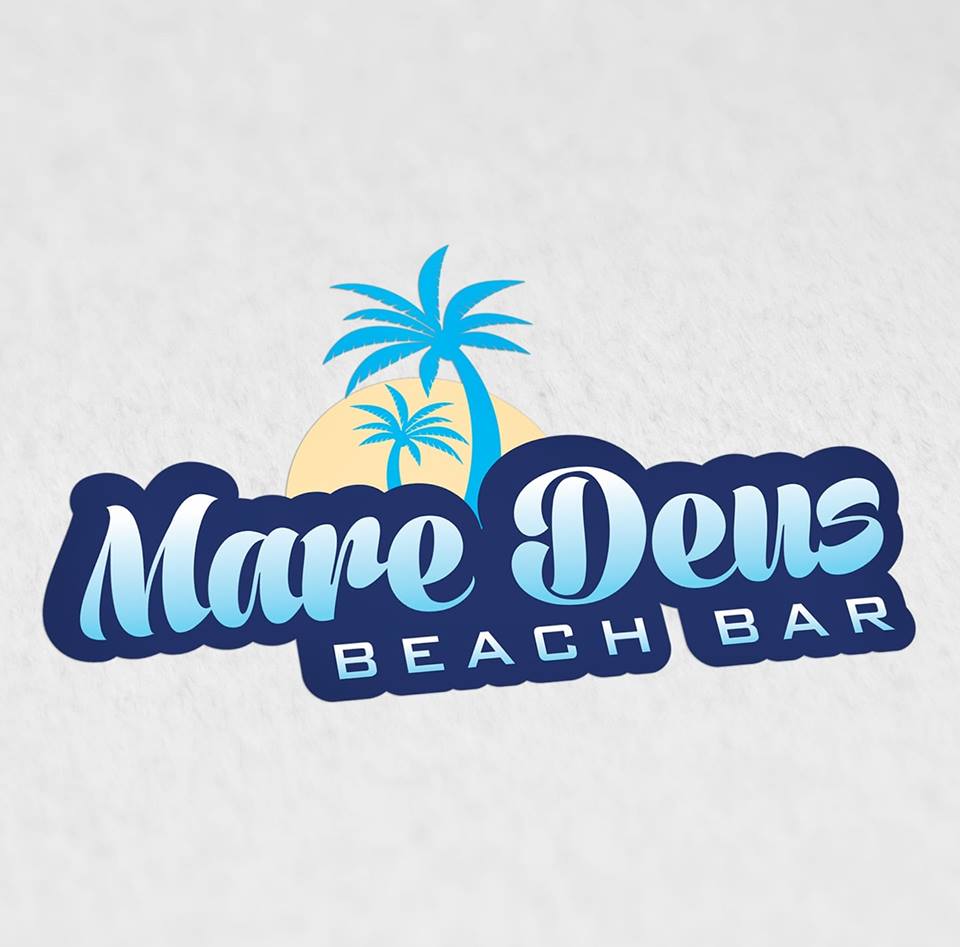 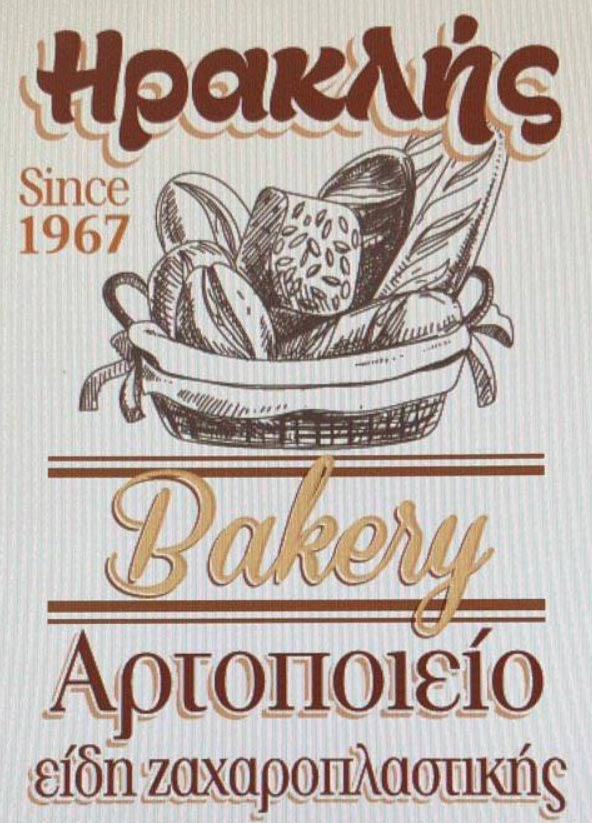 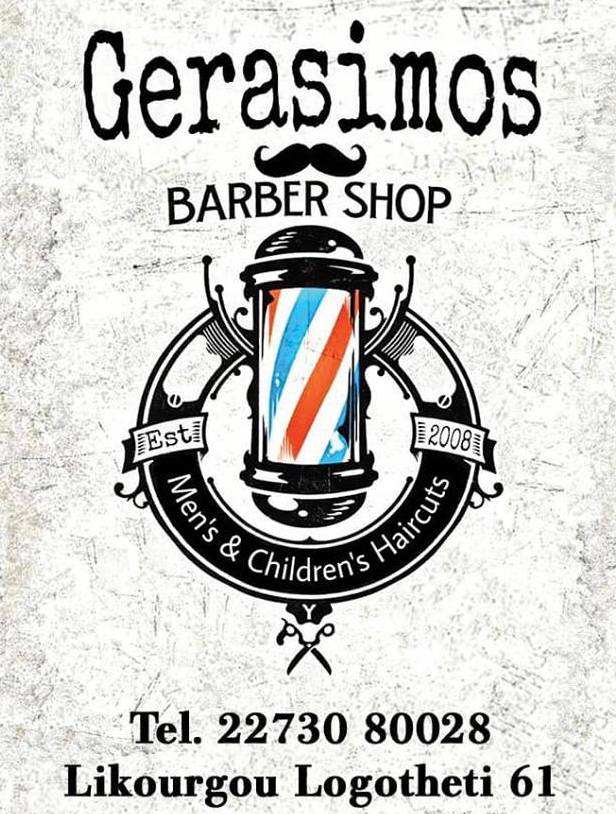 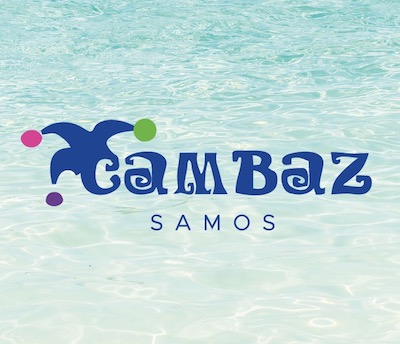 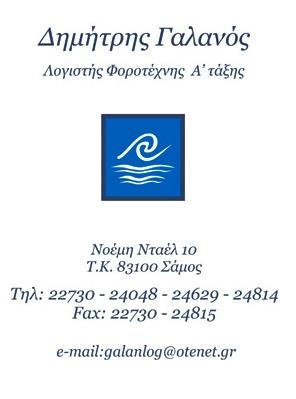 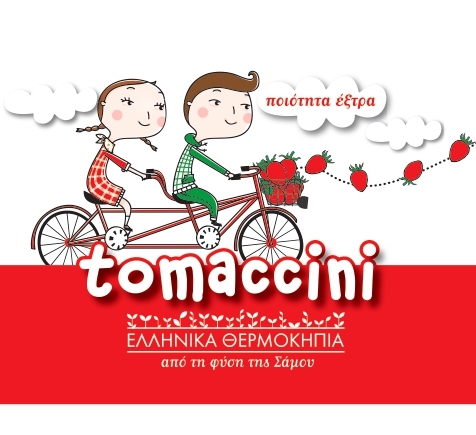 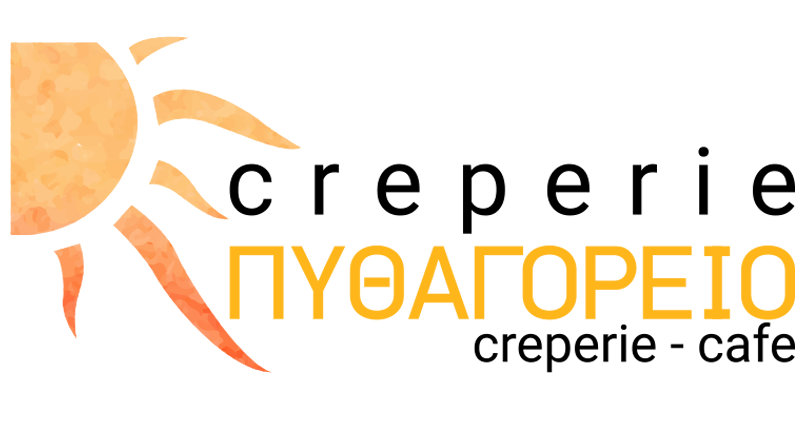 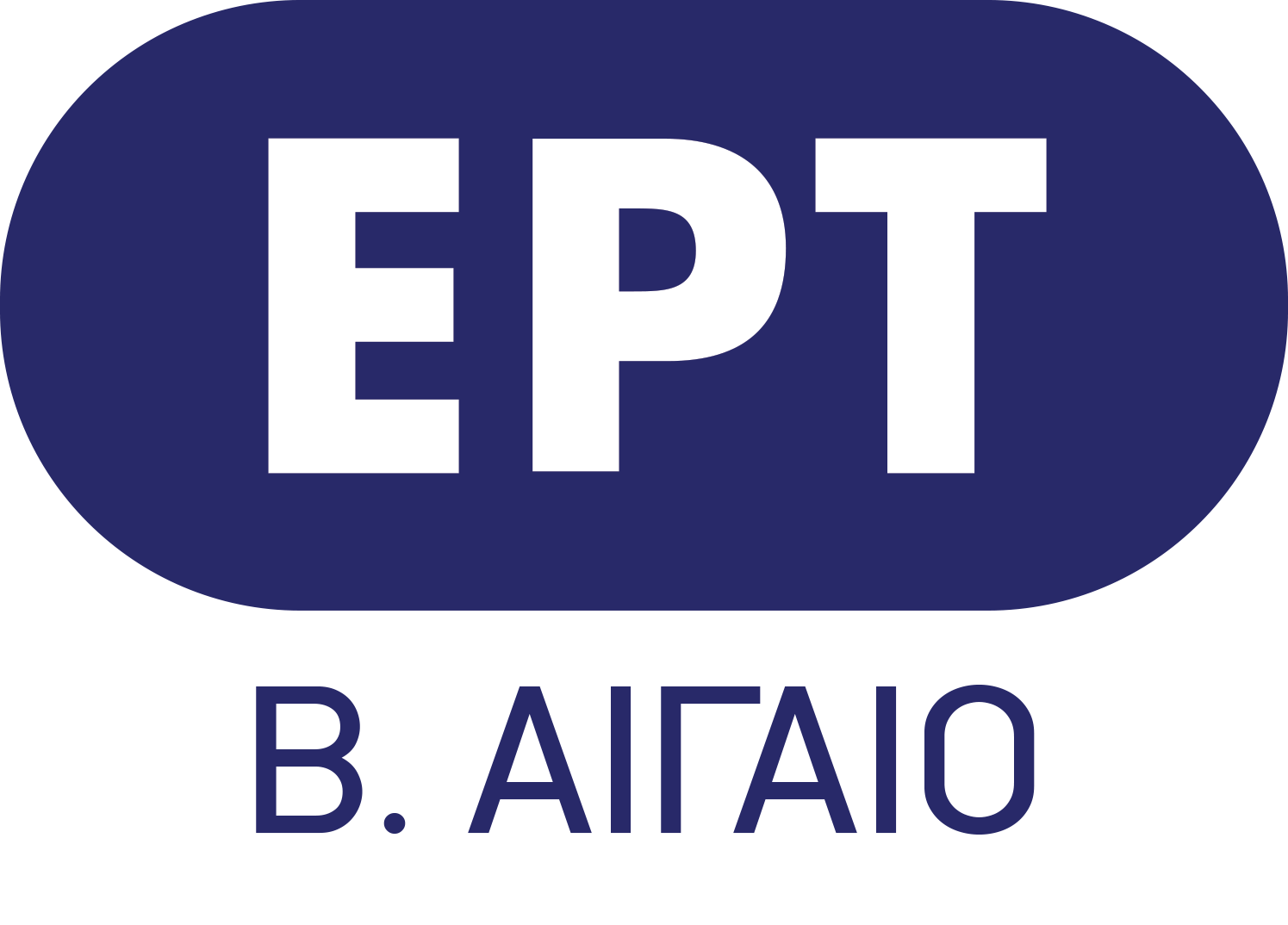 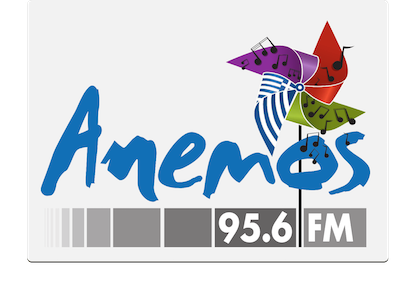 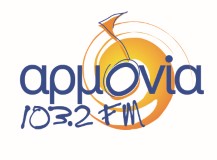